In my quest for finding a new role in Colorado, I decided to travel there for the vmug (VMware User Group) Denver usercon last week.

As this was my first ever VMUG, I don’t really have anything to compare it to other than a pocket sized VMworld. Some pretty cool sessions by the community, for the community.

Checked out as many sessions as I could, but quickly found that VMware lead sessions and community lead sessions were happening at the same time. I did manage to catch Jase McCarty’s session on VSAN.

Met up with my good friend and community leader while at the Denver UserCon: Ariel Sanchez Mora.

Ariel gave a pretty dope presentation on automating vSphere with Ansible for beginners, and really broke it down to the basics to help people take their first steps. (photo credit: @joeypiccola)

Afterwards we got together with other folks for Denver vbeers at this killer German inspired pub called Rhein Haus over on Market Street. 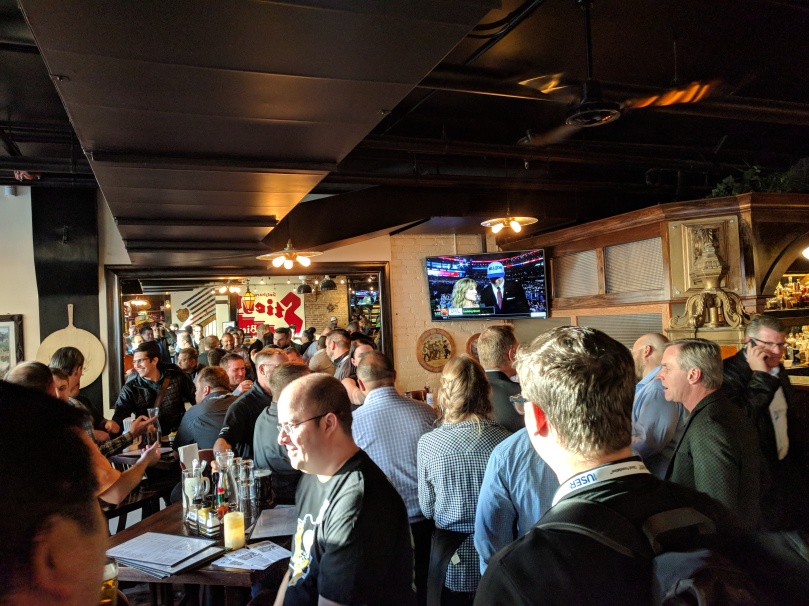 Shout-out to @jasemccarty and @AntonNApril and others for putting together a killer vbeers, and a special shout-out to Rhein Haus, for their friendly staff, and killer German inspired food. This place was on point, and it will certainly be on my list for places to eat when I am out that way again.

Afterwards the mass of community geeks departed vbeers, Ariel, myself and Jon Harris checked out this cool dinner called Sam’s No. 3 over on Curtis Street to talk shop, and eat some great food. I’ll spare you the food pics, as you’ll just have to experience the place for yourself 🙂

Ariel and I got together the next morning for some breakfast. Side note, if Ariel ever asks if you’re afraid of heights, it’s a trap! All kidding aside this was a pretty cool atrium shot. 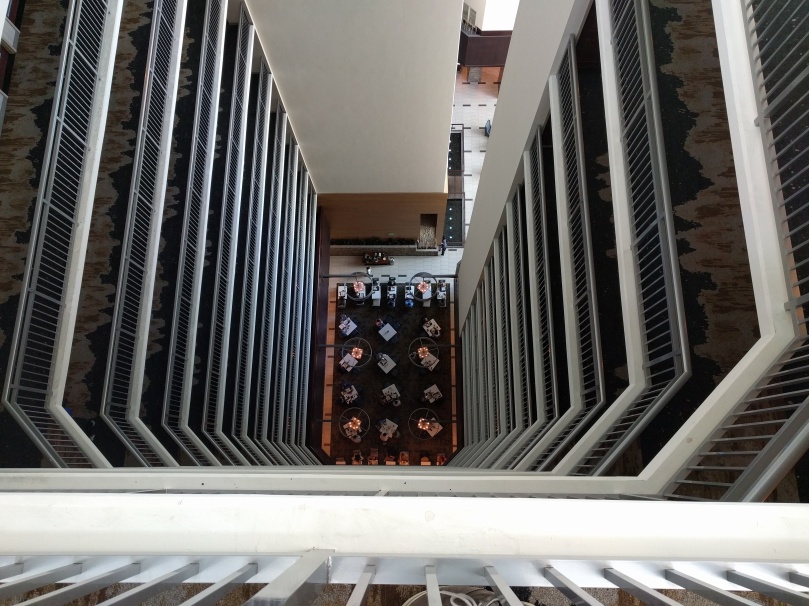 Afterword, Ariel and I hit the road to travel North to Fort Collins Colorado, where I spent the weekend with a good friend of mine.

I can’t say it enough about what a boss Ariel was that day. I had only expected him to take me to the Denver airport so that I could catch the bus to Fort Collins, but this dude just drove me up there himself. That’s the vCommunity in action right there. 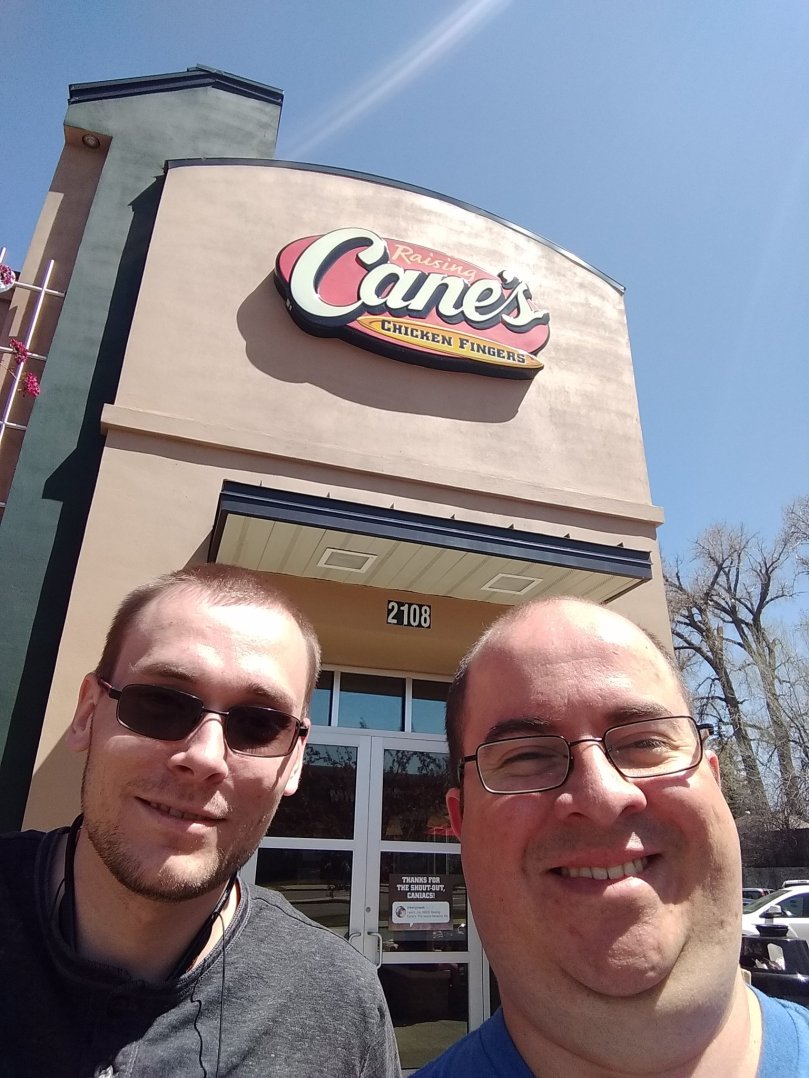 Before Ariel and I parted ways, he showed me one of his favorite restaurants in the area, where we got lunch. I’ll finish the post up with some other photos I took that weekend. 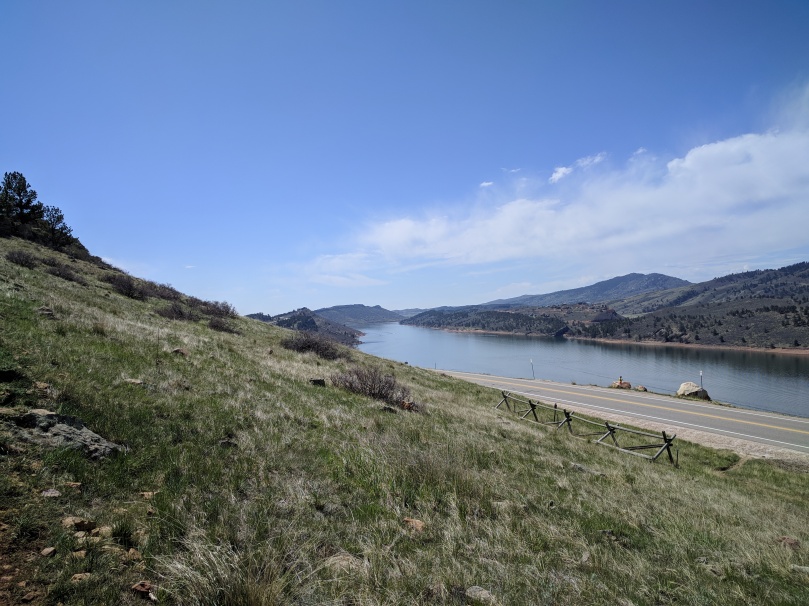