First of all, I would like to say that I am honored to be among some of the brightest VMware community technologists for a second year. Secondly I would like to personally welcome the new additions to the vExpert family. 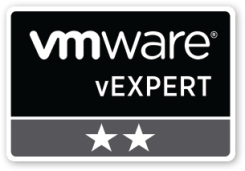 I’ve honestly debated using this platform to blog about things currently underway in my personal life, but the first step in solving any problem, is recognizing that there is one.  If I am being completely honest, 2018 started pretty rough for me. Shortly after returning to work after being out for surgery, I was informed that the company that I had been working for, for the past three plus years was shifting its priorities, and downsizing due to our parent company’s merger. Unfortunately my position with the company was affected. The past three years, and eight months had been some of the most exciting in my career, both from a technology standpoint, and a people standpoint as well. In those three plus years, I quickly had to ramp up on VMware technologies and concepts that I had never used before in a large cloud service provider environment.

My time spent with this company has afforded me with hands on expertise in managing multiple virtual environments that exceeded 500 ESXi hypervisors, several vCenter server appliances, NSX appliances, vROPS clusters, and several vCloud Director environments, in data centers all over the world.  I battled the on-call boogeyman in intense hand-to-hand combat, restored three production data centers affecting over a thousand vCloud Director and Zerto tenants, and got to work on several fun POCs including working with VMware engineering on deploying VMware’s vCloud Availability. It was an amazing ride, with some of the best teammates I ever had the pleasure to work with.  In those three plus years, I found time to obtain my VCP6-DCV certification, start my own tech blog, and become an active member in the VMware community sharing my experiences, and learning from others. But when one door closes, another will eventually open to greater opportunities. 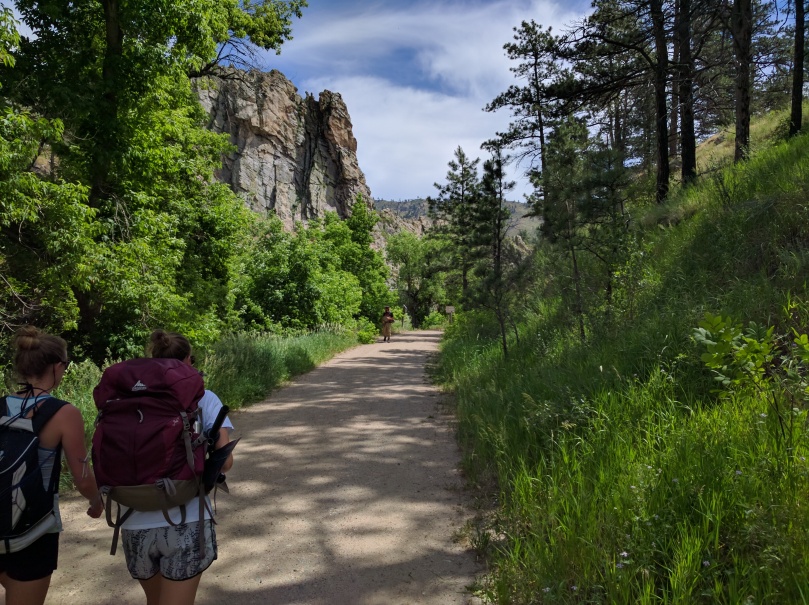 Recently I have been thinking a great deal about moving west for my next adventure in cloud computing, and I would be lying if I said Colorado wasn’t on my mind. My goal now is to continue contributing my passion for VMware technologies to the VMware community, to help others, and learn from others, while I search for my next career to elevate my skills even higher, and to help business adopt virtualization and cloud technologies.

As such, I am making plans to attend the Denver VMUG usercon in April.  Hope to see you there. 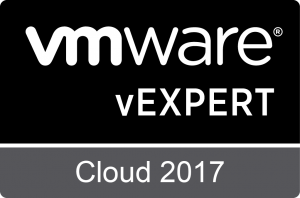 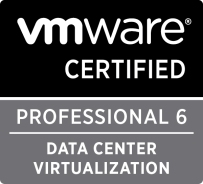